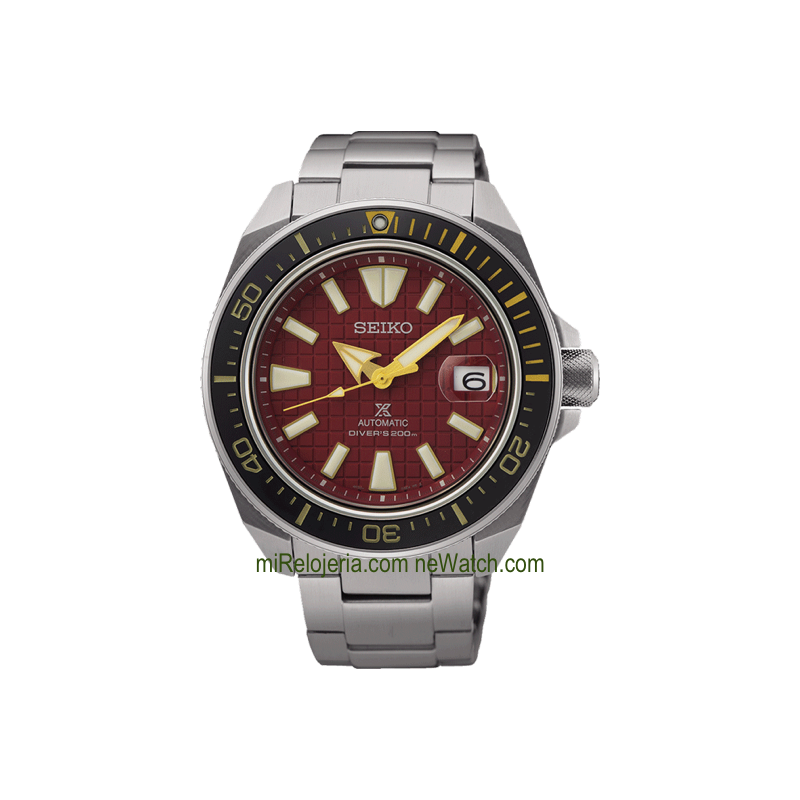 A special limited edition with a Japanese naval forces motif is exclusively available in Europe.

This limited edition captures the power of the Japanese naval forces called "Suigun", the traditional armed forces on the water. In the island nation of Japan, the Suigun from coastal areas were active as water soldiers since ancient times, playing an important role in maritime security, trade and distribution, and piloting shipping.

The color scheme is inspired by the Suigun, and an imposing box shape, commonly referred to as "samurai" by fans, expresses his brave and powerful demeanor.

The dial's "Shu-iro" color scheme is inspired by the vermilion lacquered armor used by naval forces. Wearing this red, the most striking color on the battlefield, was said to show that you were strong and brave, and that your courage could inspire not only yourself, but your entire troop as well.

In this limited edition, "Shu-iro" is used for the entire dial creating a powerful presence on your wrist.

The shape of this limited edition is dubbed by Seiko fans "King Samurai" - due to its angular shape design. The upper surface of the case and the handles are composed of sharp surfaces, as if they were cut with a katana, Japanese sword, and the powerful case with protruding shoulders evokes the armor of the Samurai.The mesh pattern on the side of the bezel captures the patterns of the handle of a Japanese sword.

A special case in the color "Shu-iro" with an additional black rubber strap.

16 other products in the same category: 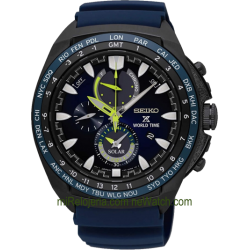 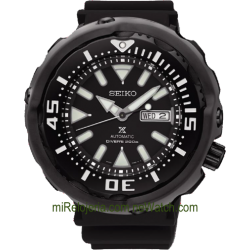 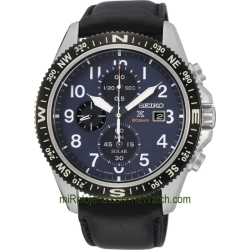 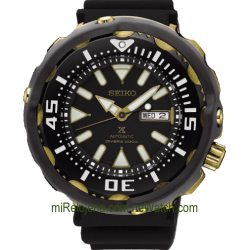 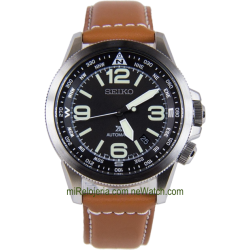 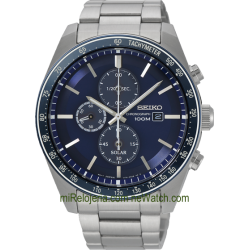 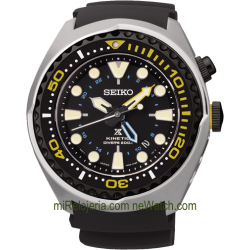 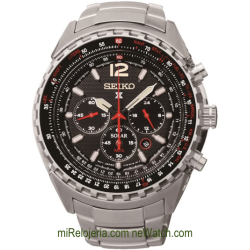 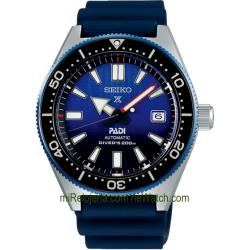 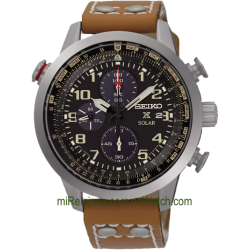